FloSports was founded in 2006 by Martin and Mark Floreani as a sports streaming network. The company was created because the Floreani Brothers found that sports networks only covered certain sports, specifically football, basketball, baseball, and hockey, and they had grown increasingly annoyed with the lack of coverage that sports like wrestling and track received. They also discovered that many new fans had a hard time finding relevance in these underappreciated sports due to the lack of in-depth coverage that more highly covered sports receive.

According to Forbes: Earlier this month the company completed a Series C funding round for $47 million, led by current investor Discovery, which brings their total amount raised to $79.2 million, according to Crunchbase. FloSports has also received funding from notable investors such as the WWE, Bertelsmann Digital Media Investments, Causeway Media Partners, DCM Ventures, and Fertitta Capital.

With the additional funding, FloSports is now making news on its distribution front with the biggest providers in the direct-to-consumer space. On June 17th, 2019, the company announced it has launched new apps on the Apple TV, Amazon Fire TV, and Roku. Their user experience will now be streamlined and will offer the ability to view live events and other content across the entire FloSports ecosystem of 25 sports. Additional improvements to navigation and stream watching capabilities, as well as instant auto-play, were also part of yesterday’s announcement.

Mark Floreani talks about building a startup with his brother, touching on the lessons and hardships they experienced along the way. 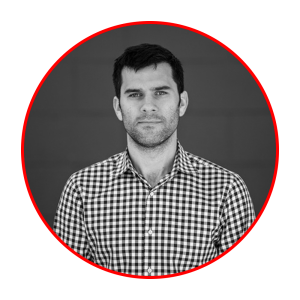 Monthly Subscription Scroll to top
Login
Accessing this course requires a login. Please enter your credentials below!
Lost Your Password?